The suit alleges that both plaintiffs were terminated by IGFS without notice or payment in lieu after they complained about multiple changes to their compensation structure. Each plaintiff is seeking more than $5.5 million in damages.It is alleged that IGFS changed the terms of its Regional Director Assured Value Program in September 2014, and unilaterally changed its compensation structure for regional directors in May 2017 and again in May 2018 without giving adequate notice.Both plaintiffs saw their income drop by 20%–30% following each of the last two changes to their compensation, according to the claim.IGFS classifies regional directors as independent contractors who can be terminated at any time “with or without cause and with or without notice,” according to the claim.The plaintiffs argue this stipulation is “insufficient to rebut the common law presumption that reasonable notice shall be provided.” If they are found to be improperly characterized as independent contractors, they argue, the termination clause in their employment agreements is unenforceable.In an email to Investment Executive, a spokesperson for IGFS wrote: “We disagree with the position put forward by the plaintiffs and will be vigorously defending the action. Accordingly, it would be inappropriate for us to comment further at this time.” Canaccord reports record revenues, drops proposal to acquire RF Capital Share this article and your comments with peers on social media Related news 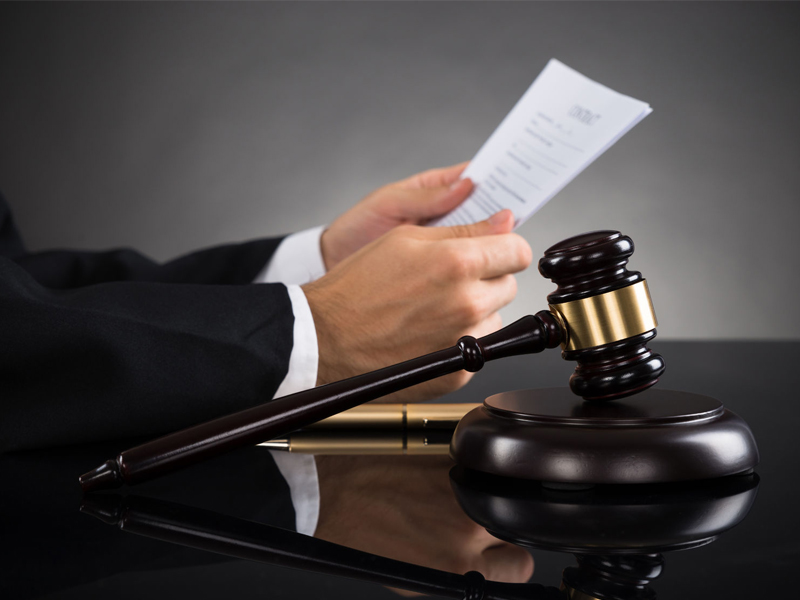 andreypopov/123RF TD getting new head of private wealth, financial planning One in five Canadian investors plans to switch wealth providers: EY study Two former advisors are suing Investors Group Financial Services Inc. (IGFS), claiming they were wrongfully dismissed by the company after voicing concerns about changes to their compensation.According to a statement of claim filed by Koskie Minsky LLP, the plaintiffs, Ermos Erotocritou of Whitby, Ont., and Jamie Vermeeren of Abbotsford, B.C., were both hired as advisors by IGFS in 2000 and eventually promoted to regional directors. Greg Dalgetty Keywords Lawsuits,  Advisors and the law,  Asset management companies,  Wealth management Facebook LinkedIn Twitter